As I was putting the last touches on A Life of Her Own, I wondered if I would find enough Austen fans for my book. I worried that people who love Austen might ignore my deeply researched historical novel in favor of  the abundance of comic sequels like Emma and the Vampires and Sense and Sensibility and Sea Monsters.

I needn’t have worried thanks to JASNA – the Jane Austen Society of North America.

Founded in 1979, JASNA has more than 5,000 members in the United States and Canada, and some members abroad. The non-profit society has 81 regional organizations: “At local JASNA meetings members may discuss an Austen novel, hear a lecture about her or the Regency era, learn English country dancing, celebrate Jane Austen’s birthday on December 16 with a tea or luncheon, and much more.”

I’ve been a member for only a few months, and I’m still combing JASNA’s web pages and publications to learn more about the group. The annual peer-reviewed publication Persuasions is a dazzling collection of essays from academics and specialists on topics from mead-making at Chawton Cottage to “The Janes of Austen: The Author’s Use of Her Own Name.”

But best of all, my first attempts at connecting with members across the country have been warmly received. In September I will do a Zoom reading and book talk about A Life of Her Own in Saratoga Springs. And in December I’ll Zoom with the Central Missouri Region not only to discuss my book, but to give the birthday toast to Jane – an honor like nothing else.

For more about JASNA, visit jasna.org

A Birthday Toast to Jane Austen 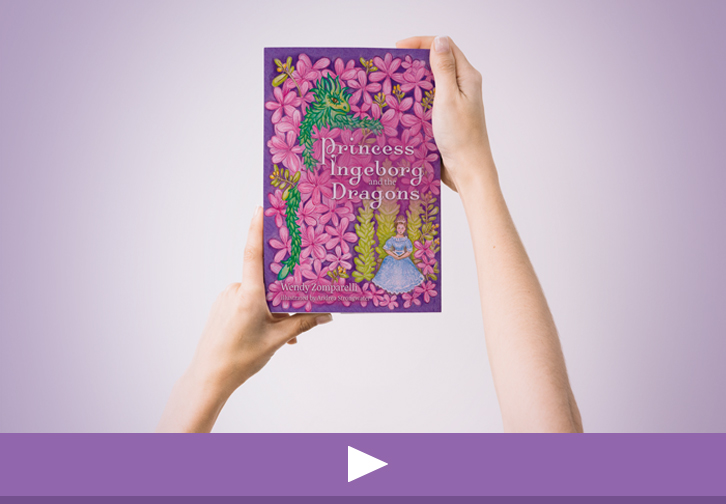 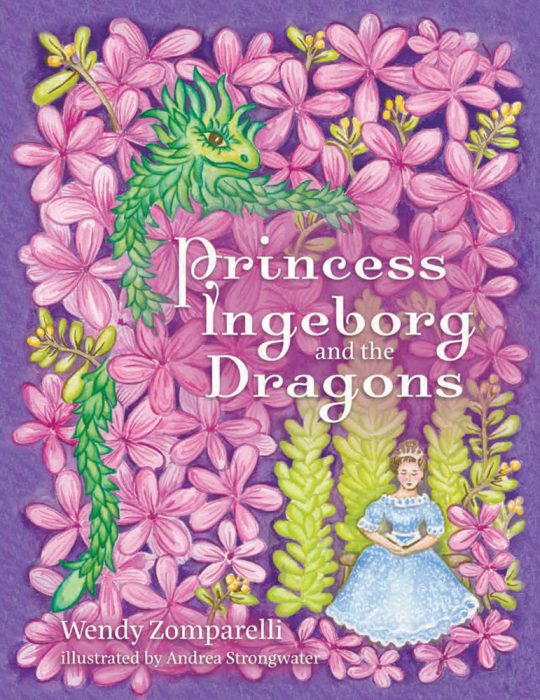 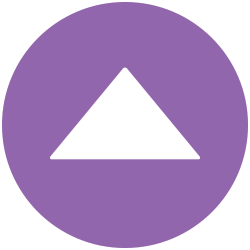